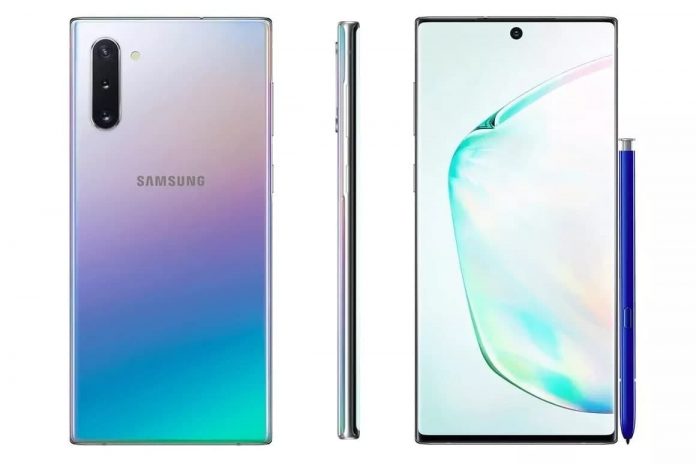 According to RPRNA, Samsung is now rolling out the stable One UI 3.0 based Android 11 update for its older flagship. This update is rolling out for the Galaxy Note 10 and Galaxy Note 10 Plus devices. As of now it is rolled out in Germany and will soon be available in other smartphone markets.

Samsung One UI 3.0 is based on Android 11. It brings several new changes in the user interface that reflects on the app drawer, Settings menu, notification panel, lock screen for improved user experience. It also installs the December 2020 security patch for better device security. 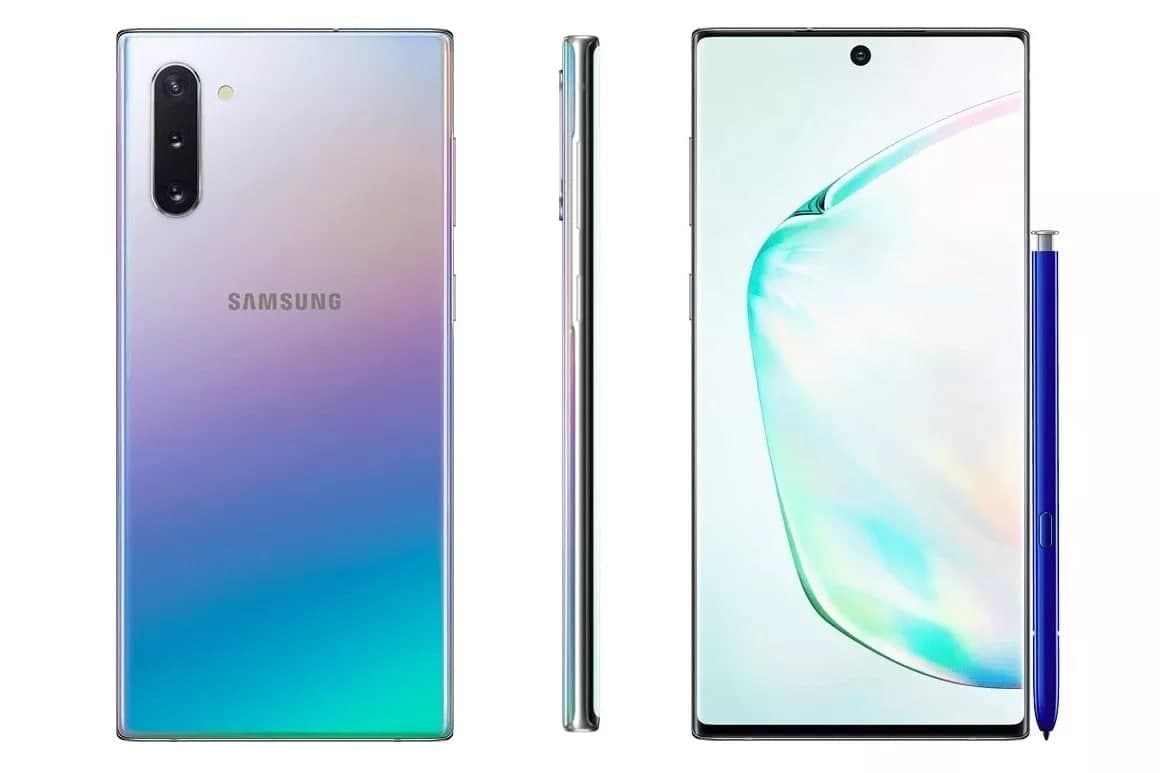 After the Galaxy Note 10, it is expected that the company will soon release the One UI 3.0 update for the Galaxy S10 series devices. For now, the Galaxy Note 10 beta testers and One UI 2.5 running devices can check for the stable Android 11 update manually by following the steps given below.

To check for the update manually, just go to Settings, then search for the Software updates option, and then click on Download and Install.

How to stop iCloud music library on iPhone?