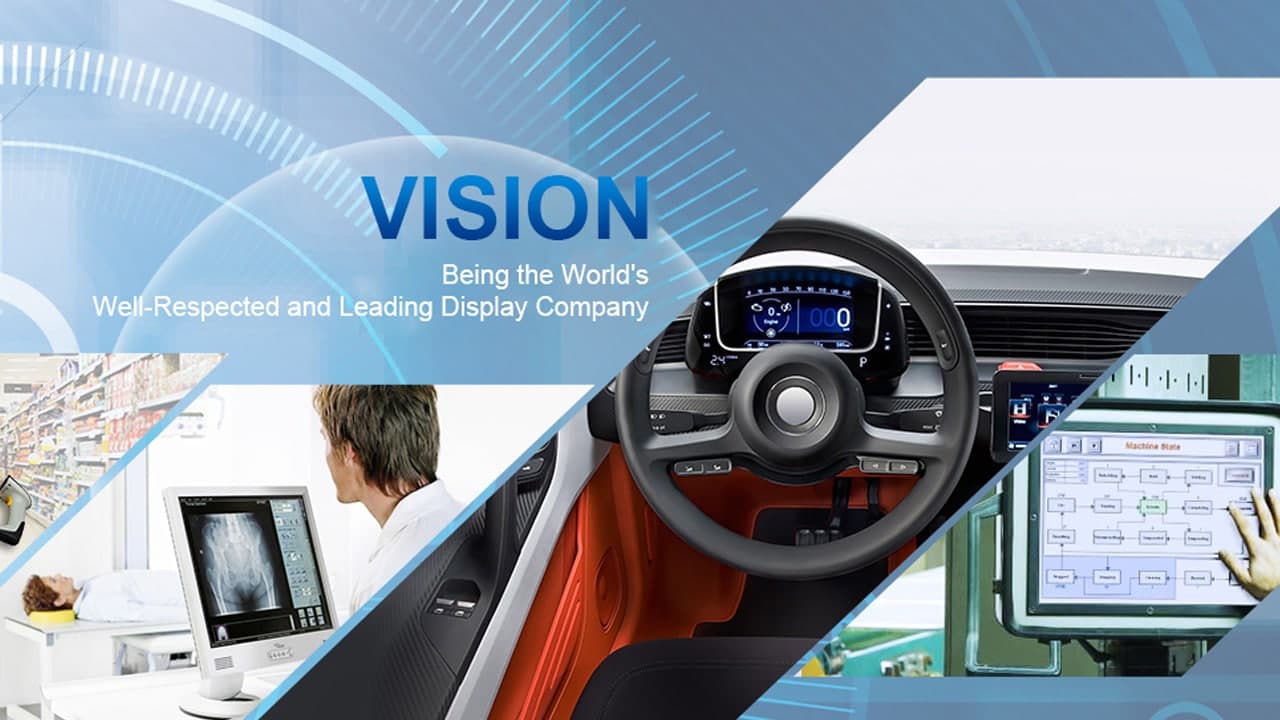 According to the information on the official website, Tianma Microelectronics Co., Ltd. was established in 1983, 12 years later, that is, in 1995, listed on the Shenzhen Stock Exchange (stock abbreviation: Shenzhen Tianma A, stock code: 000050), is a global Innovative technology company that provides a full range of customized display solutions and fast service support within the scope. 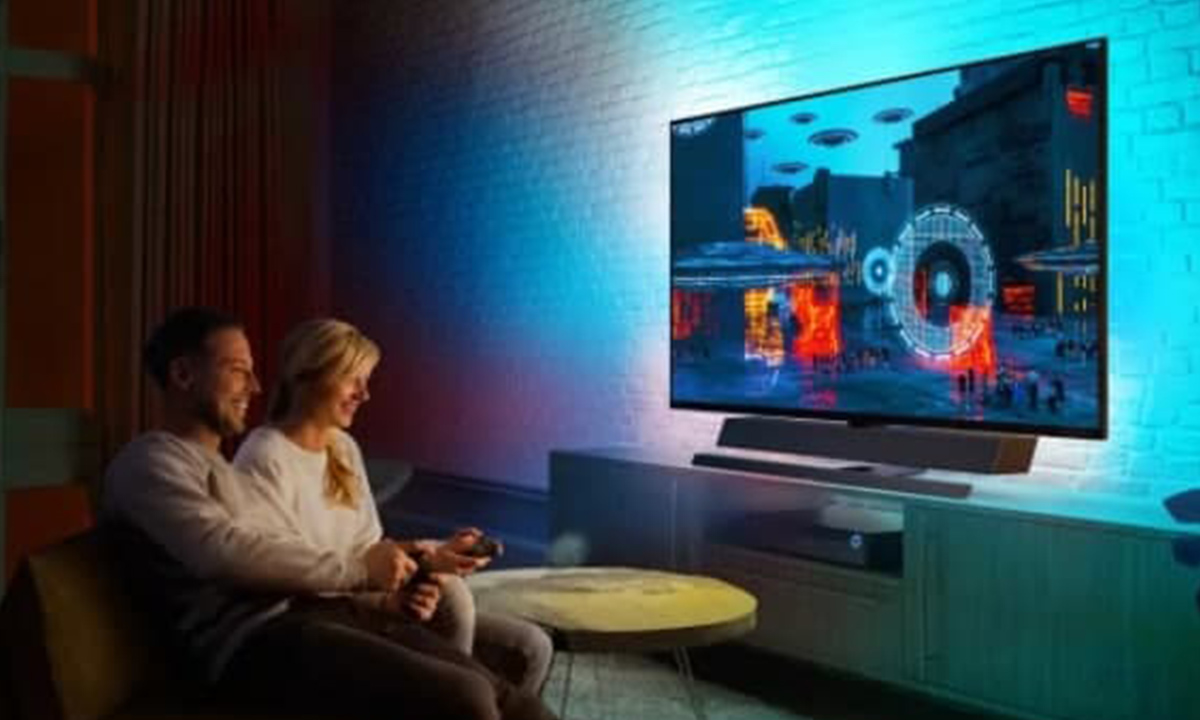 iOS Tip: How to Block, filter, and report messages on iPhones?

Google launched Sleep API, will use the device learning module of...

Microsoft Surface Pro 8 will be unveiled this month and Korean...