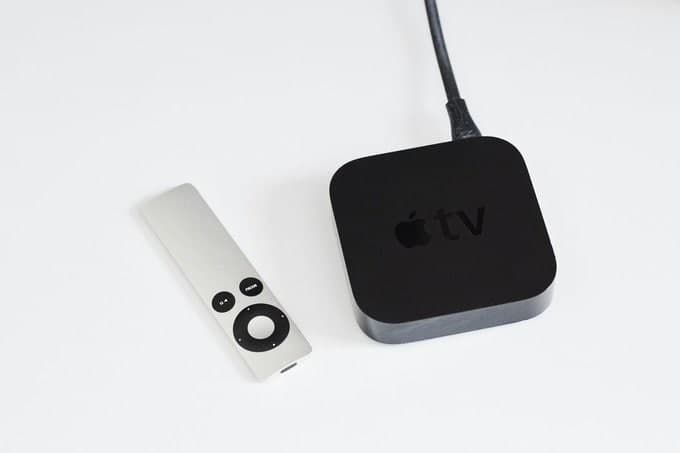 Bloomberg reporter Mark Gurman briefly reiterated in his “Fully Charged” article today that Apple plans to release a new Apple TV device at some point next year. Pay more attention to the game, upgrade the remote control, and new processor.

It is revealed that Apple’s new Apple TV will be released next year, stronger gaming performance, equipped with A12 or A14 chip, the remote control can be found

Mark Gurman has previously stated that Apple is developing a new remote control with a similar Find My function, which will make it easier to find. As part of the game’s focus, there are also rumors that Apple may launch a dedicated game controller for Apple TV, but it is still unclear.

Earlier this year, an anonymous leaker named “Fudge” on Twitter said that Apple has equipped the new Apple TV prototypes with variants of the A12 and A14 chips for faster performance; It is clear that Apple will eventually adopt one chip or release two different models. Fudge added that Apple is planning to bring console-quality games to its Apple Arcade service, which may not work with existing Apple TV models.

It is rumored that the new Apple TV will also have 6GB of memory, and higher 64GB and 128GB storage capacity options, while the current Apple TV 4K models have storage capacities of 32GB and 64GB.

How to create a new Google Calendar?

How to create a folder in Microsoft Outlook?

How to turn off In-App review and rating reminders in iPhone...