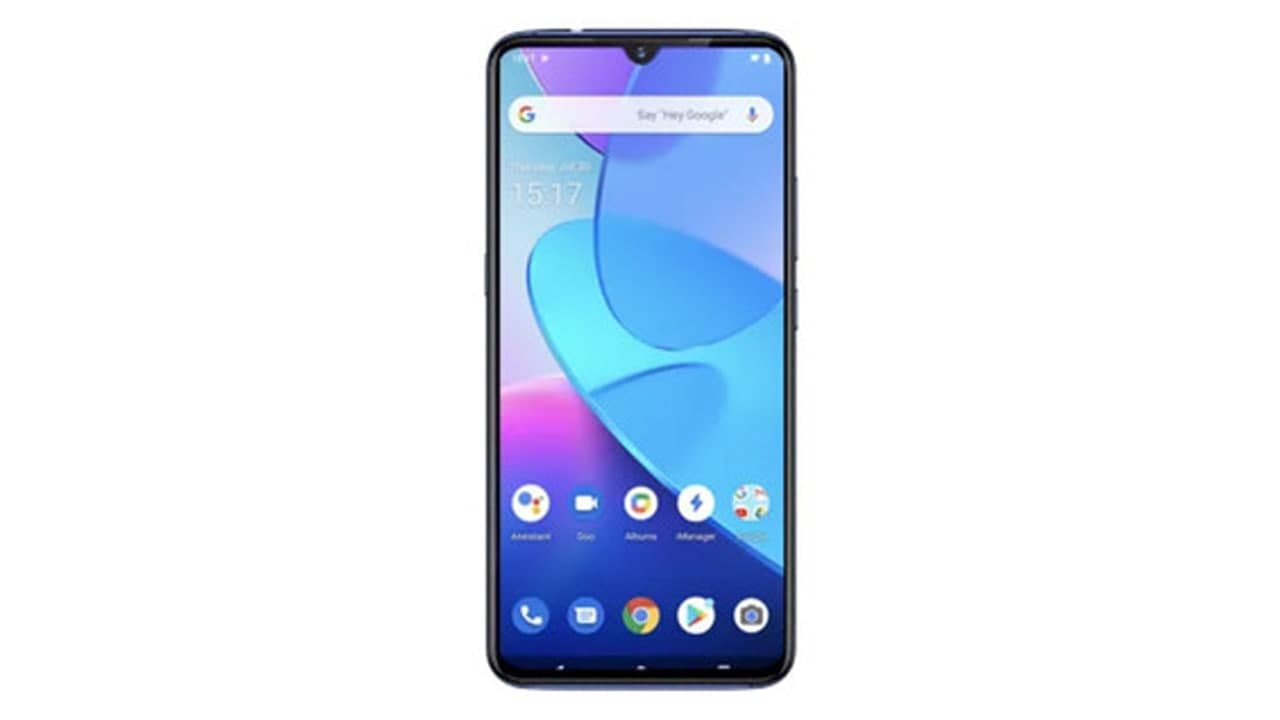 Recently, the mobile phone circle is also quite lively, and many reports indicate that blockbuster models of multiple brands will be officially unveiled in the near future. On the evening of December 21, according to 91mobiles reports, a mobile phone of the Vivo brand called Y31 appeared in the Google Play database, allowing us to know some parameters of the phone in advance.

The Vivo Y31 mobile phone had been exposed on websites including NBTC, IMDA, BIS, etc., and now it appears on the Google Play website, which may imply that it will meet with consumers soon. 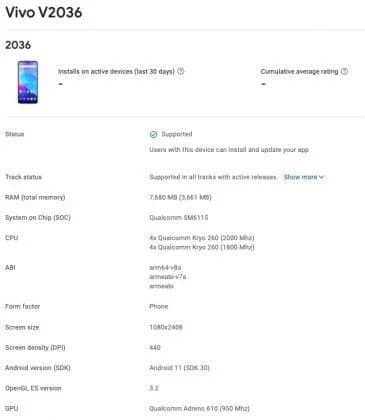 Google Play shows that this new phone uses a narrow bezel design. The front screen resolution is 2408×1080, and there is a water drop front lens design in the upper-middle position, so it is guessed that it is a model with a low positioning.

In addition, Google Play also brings you some specific information about this new phone. The phone is equipped with a Qualcomm Snapdragon 662 processor, extended by 4GB of storage, and runs a Vivo system based on Android 11. In other respects, we have not received any information about the time to market of this phone, nor can it be determined whether it will be launched in China.

Upcoming MacBook Pro 14-inch may be released in March with a...

Nvidia intends to re-launch RTX 2060 graphics card to market, which...

How to create and manage digital documents?