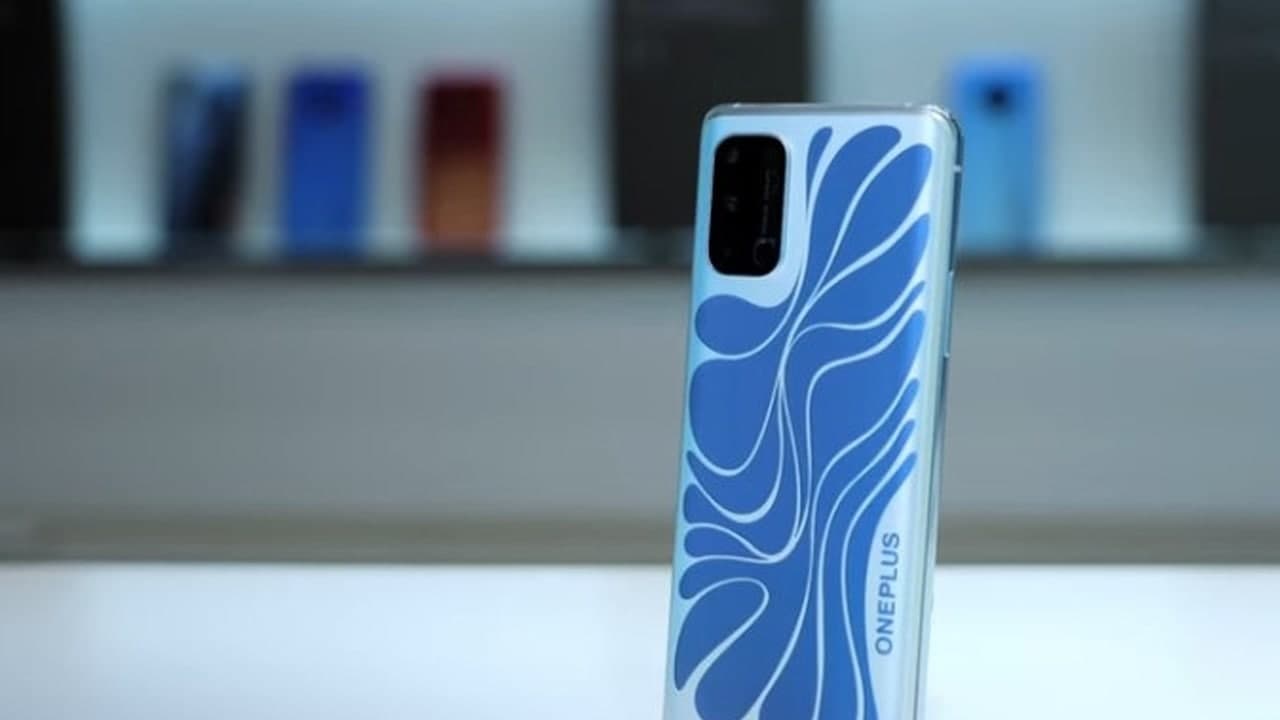 Earlier this year, OnePlus showed off the OnePlus Concept One concept phone: a smartphone with an “invisible” camera. The electrochromic glass backplate of the device can be changed from transparent to opaque by changing the current and voltage. Electrochromic glass is not a new concept, but this phone is the first phone to apply it to a smartphone camera lens.

Now OnePlus has launched a new concept phone called the OnePlus 8T concept phone, which uses the same technology, but now the entire back is using this kind of color-changing glass.

The OnePlus 8T concept device has been upgraded on the basis of the OnePlus 8T, with a streamlined design pattern on the back, which is cooler. OnePlus said that they took inspiration from the multi-color running water in the hot springs of Pamukkale, Turkey, and designed the back of this concept phone.

According to Yijia, this discoloration effect is achieved by a thin film containing metal oxides. This thin film is located under the back of the glass of the mobile phone. When different voltages are applied to it, it changes color. As a result, whenever you receive an incoming call, the back of the phone will “breathe” like a notification LED, which also opens the door to many other creative applications. 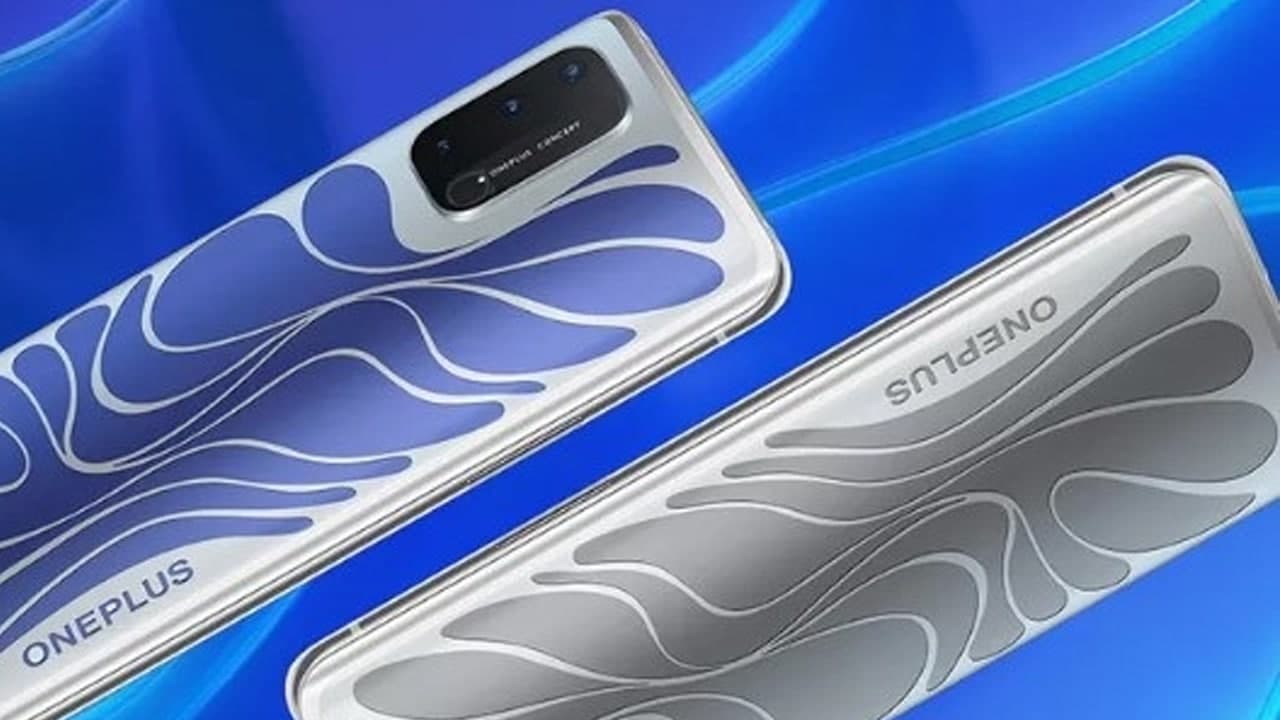 From a functional point of view, it sounds similar to the Pixel 4’s radar function motion-sensing technology, which can be swiped by hand to skip music tracks or mute. It can also detect your presence and show you the time and notifications. This feature is very interesting, but Google has not added this feature to subsequent phones.

This concept phone can also use this motion tracker to do simple things, such as answering calls with gestures or provide more advanced features, such as sensing the user’s breathing. This can be combined with its discolored back to provide some interesting use cases. For example, its back can change color to indicate an incoming call, and then you can accept or reject it with gestures without touching the phone itself. Or, the radar can sense your breathing, and then change the color of your back with your breathing, “effectively making the phone a biofeedback device,” Yijia said.

This feature is very interesting, but there is no guarantee that it will appear on consumer devices. In the previous Concept One, OnePlus has stated that it has no plans to commercialize the sale of the OnePlus 8T concept phone.

Huawei releases new wireless mouse with Bluetooth 5.1 and can be used on glass