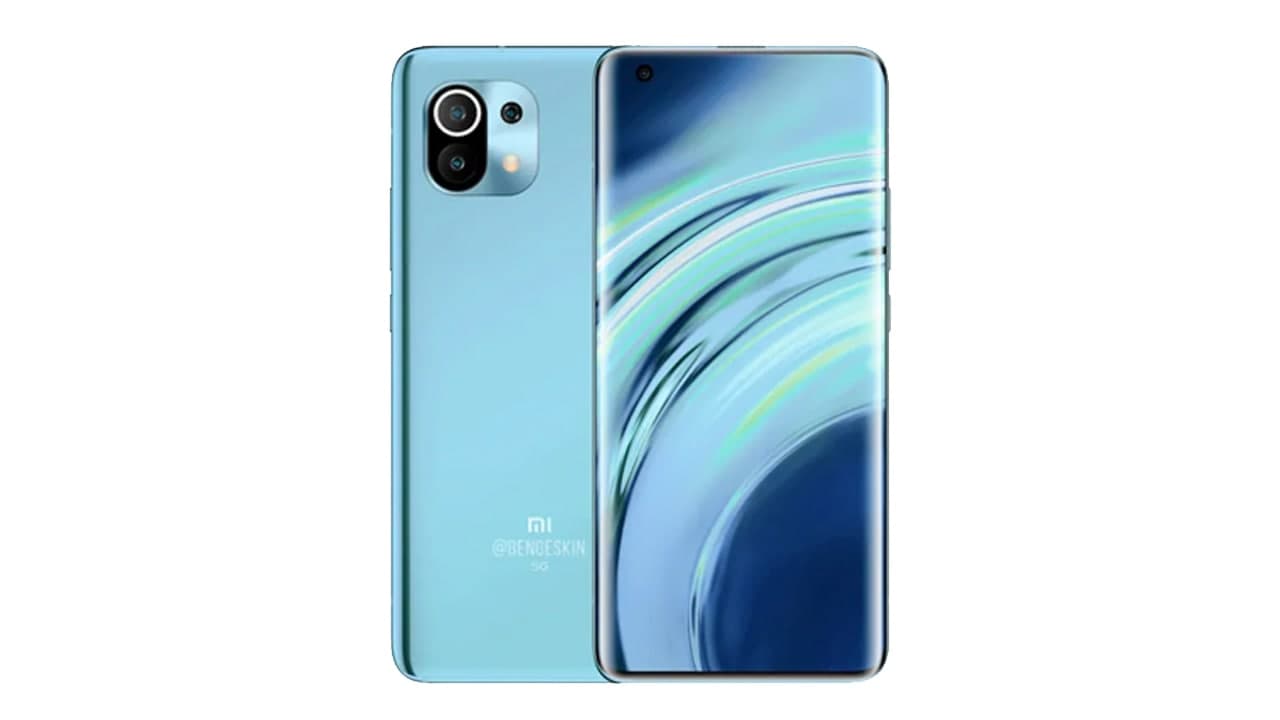 Xiaomi officially began to promote the next-generation flagship. As per the reports, Xiaomi mobile phone announced that Xiaomi’s first flagship in the new decade will soon meet with you, so stay tuned. ​​​​

Formerly announced millet will be starting 11 Qualcomm Xiaolong flagship processor 888, this millet is the first 11 years of the new flagship of millet, starting and exclusive Xiaolong 888 for some time.

Currently, Xiaomi Mi 11 has obtained 3C certification, and its model is M2011K2C, which means that the machine is not far from the official launch.

According to previously leaked detail, Xiaomi Mi 11 uses a four-curved screen design, the form is still a hole punch screen and the front camera is located in the upper left corner.

Not only that, Xiaomi Mi 11 uses a square matrix triple camera, the main camera is still uncertain about the specific specifications, equipped with 8GB of memory, support 55W fast charge.

It is worth noting that the MIUI 12 system code information confirms that the Mi 11 series seems to support MEMC video frame supplement, real-time SDR to HDR, and super-resolution enhancement technology.

The phone may be launched at the end of December. This will be the first Snapdragon 888 flagship phone that can be bought.

Take a closer look at Samsung Galaxy A52 5G in leaked...