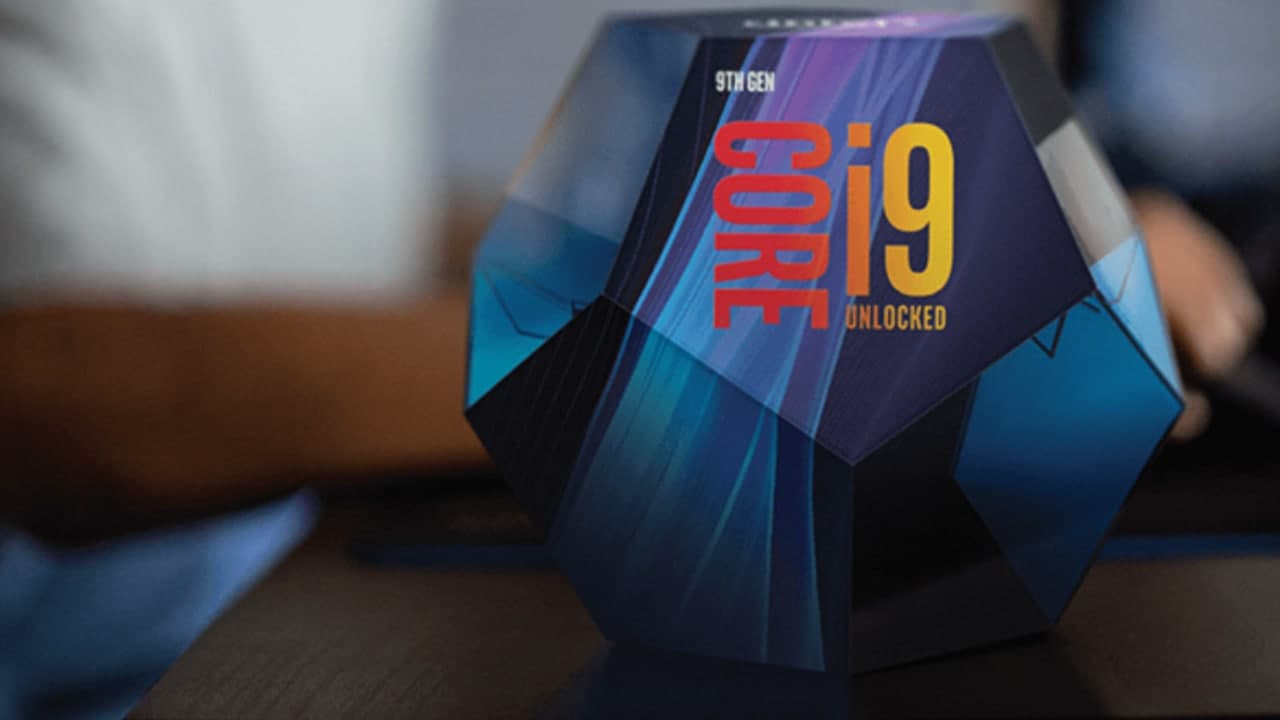 Among the Intel desktop processors of several generations, the F series is very popular because it shields the often tasteless core display, which is more conducive to the performance of the CPU part, and the price is often cheaper than the standard version.

Next month, Intel will announce the Rocket Lake 11th-generation desktop version of the Core. There are known as many as 26 different models, ranging from Core i9 to Celeron, but it is strange that we did not see the F series at all. Thought it was canceled.

Fortunately, according to the latest disclosures, the 11th-generation Core will also have an F series, covering the three sequences of i9, i7, and i5. There are five different models, namely:

The strange thing is that I didn’t see the top “i9-11900KF”. I don’t know if it is unconfirmed or canceled. considering that this generation of i9 is not 10 cores but back to 8 cores, it is indeed not worth paying attention to.

As for the i3 series, they are all tenth-generation Core Boosted Vest Editions. The F series is meaningless, so i3-11100F should not be seen.

Apple iOS 15 tips and tricks: How to add your iPhone...

Redmi 8A Pro MIUI 12 update rolling out with January 2021security...

Windows 10 Timeline feature will not disappear