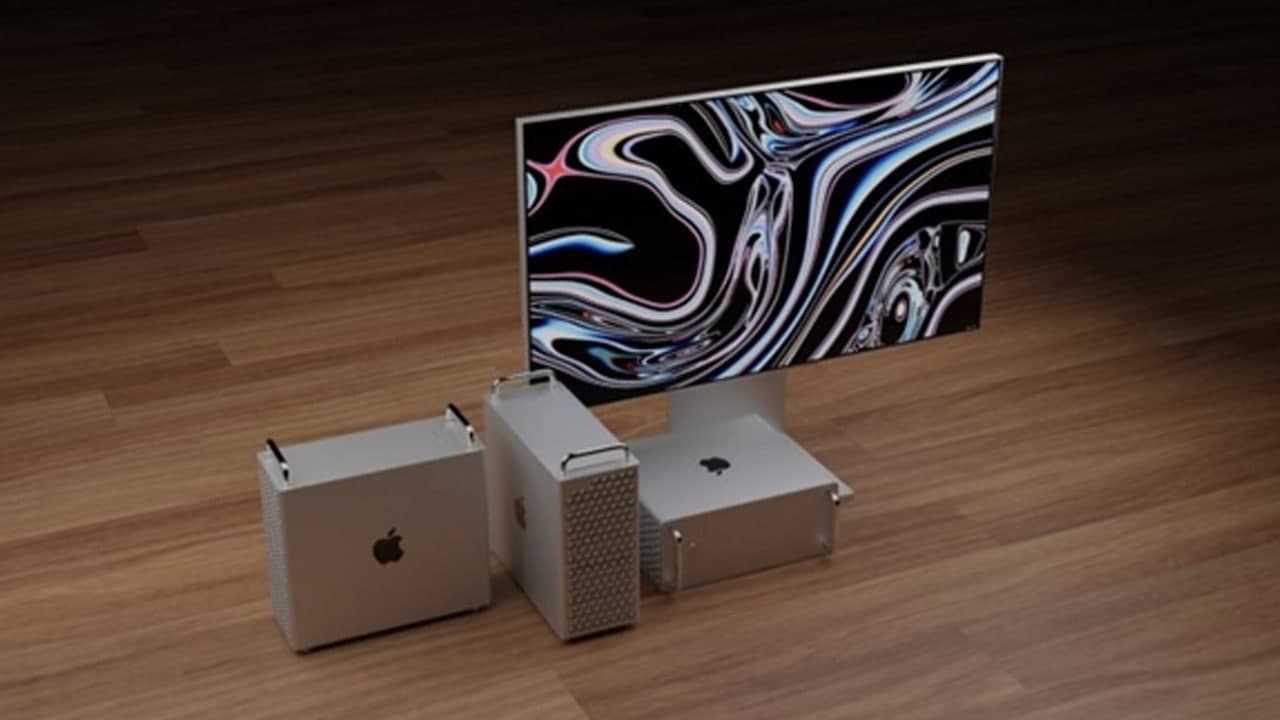 There was news in the industry chain before that Apple is preparing to carry the Mac Pro with its self-developed M-series processors. Due to positioning reasons, it has stronger requirements for the chip, so it will be released next year and is expected to be equipped with M2.

Now, some designers have shared the conceptual design of the new Mac Pro, which looks quite small, mainly due to the use of self-developed chips, so the volume is much larger than the mini equipped with Intel chips.

Even with the launch of a new Mac Pro, Apple is unlikely to completely cut off the Intel version. After all, this series of products is positioned to require more powerful performance.

Some industry insiders have said before that the Mac product line based on Intel chips will not die soon. After all, the current platform still has greater advantages in terms of scalability and multi-channel graphics card (AMD GPU) support.

According to the leaked information, the M2 processor will be based on the 5nm process, and Apple will further improve the multi-core performance, which should be enough to cope with more threads.