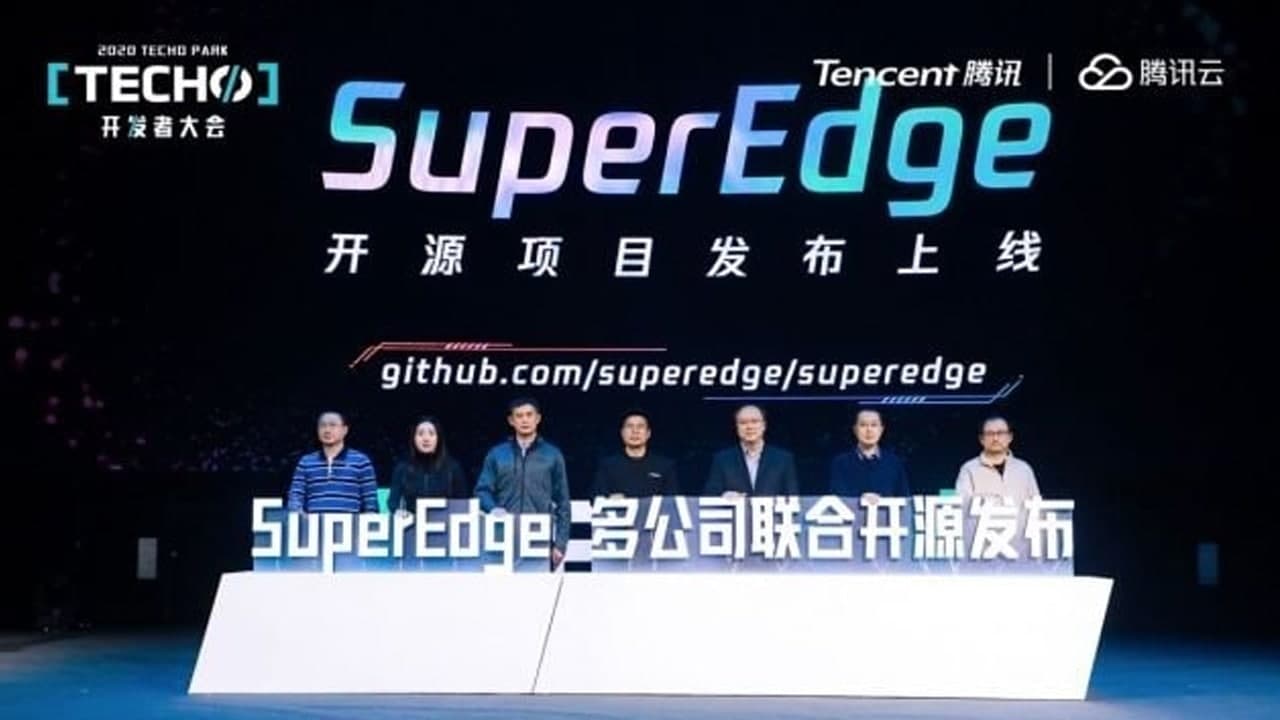 According to reports, as a general edge container management system, the SuperEdge project has many features:

1. Kubernetes native: SuperEdge expands the powerful container orchestration and scheduling capabilities of Kubernetes to the edge in a non-intrusive manner. It natively supports Kubernetes and is fully compatible with all Kubernetes APIs and resources without additional learning costs.

2. Edge autonomy: SuperEdge provides L3 edge autonomy. When the connection between the edge node and the cloud network is unstable or offline, the edge node can work autonomously, eliminating the adverse impact of an unreliable network.

3. Distributed node health monitoring: SuperEdge is the industry’s first open-source container management system that provides edge-side health monitoring capabilities. SuperEdge can continue to guard the process on the edge side and collect node fault information to realize faster and more accurate problem discovery and reporting. In addition, its distributed design can also realize multi-region and multi-range monitoring and management.

4. Built-in edge orchestration capability: SuperEdge can automatically deploy multi-regional microservices to facilitate the management of microservices running in multiple regions. At the same time, closed-loop services in the grid can effectively reduce the operating load and improve the fault tolerance and availability of the system.

How to change the font size and style in Samsung Galaxy...