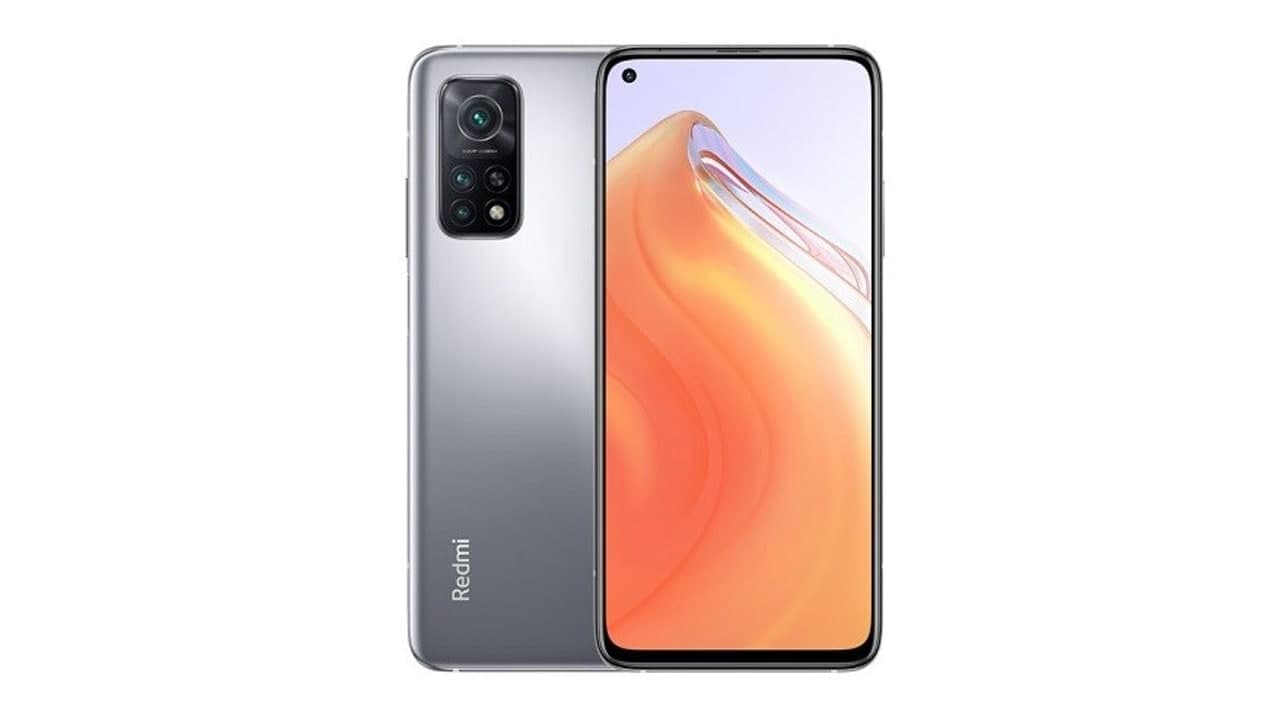 The Redmi K30S Extreme Commemorative Edition yesterday pushed the stable internal beta version of MIUI V12.0.7, optimized memory, and other aspects, but it has been withdrawn due to some reasons. 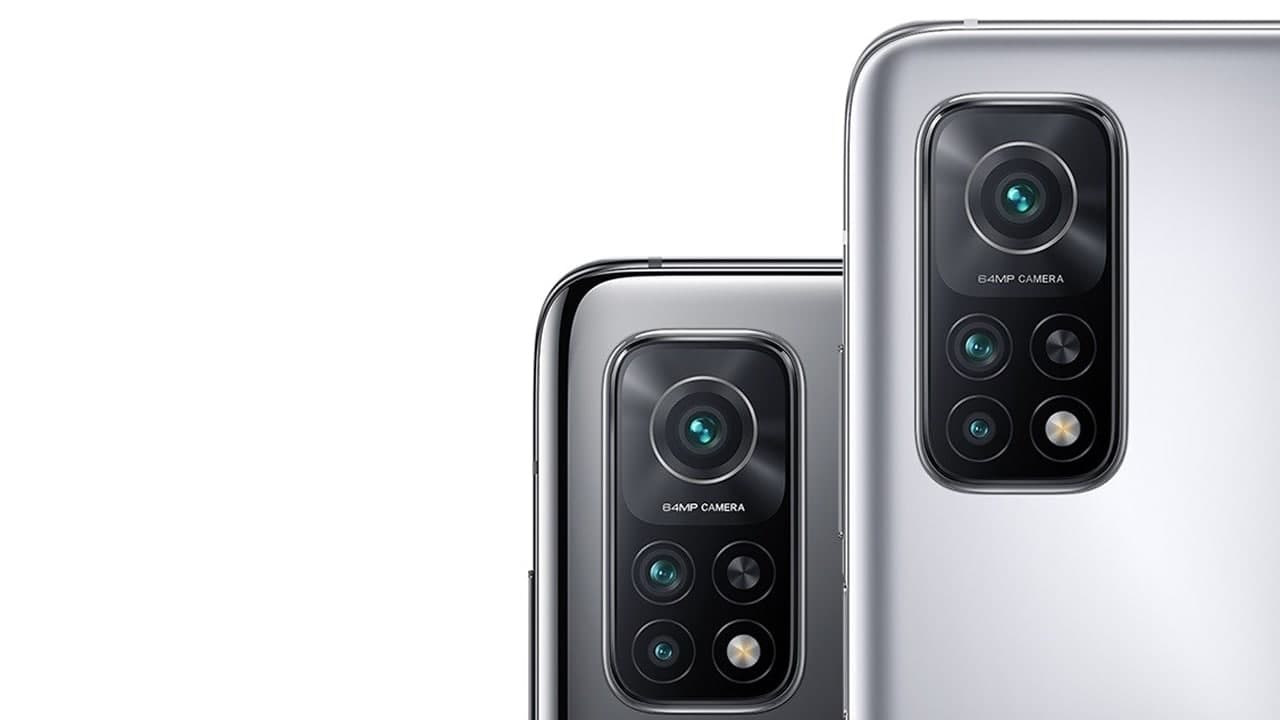 The Redmi K30S Extreme Commemorative Edition has a front 20-megapixel camera and a 64-MP triple-camera module with a 64-MP rear main camera, including a Sony 64-MP ultra-clear main camera, a 13-MP ultra-wide-angle lens, and a macro lens, supporting 8K Movies, and other gameplay.

ASUS officially announced that it will increase prices of graphics cards...

How to change the iCloud account on your iPhone?