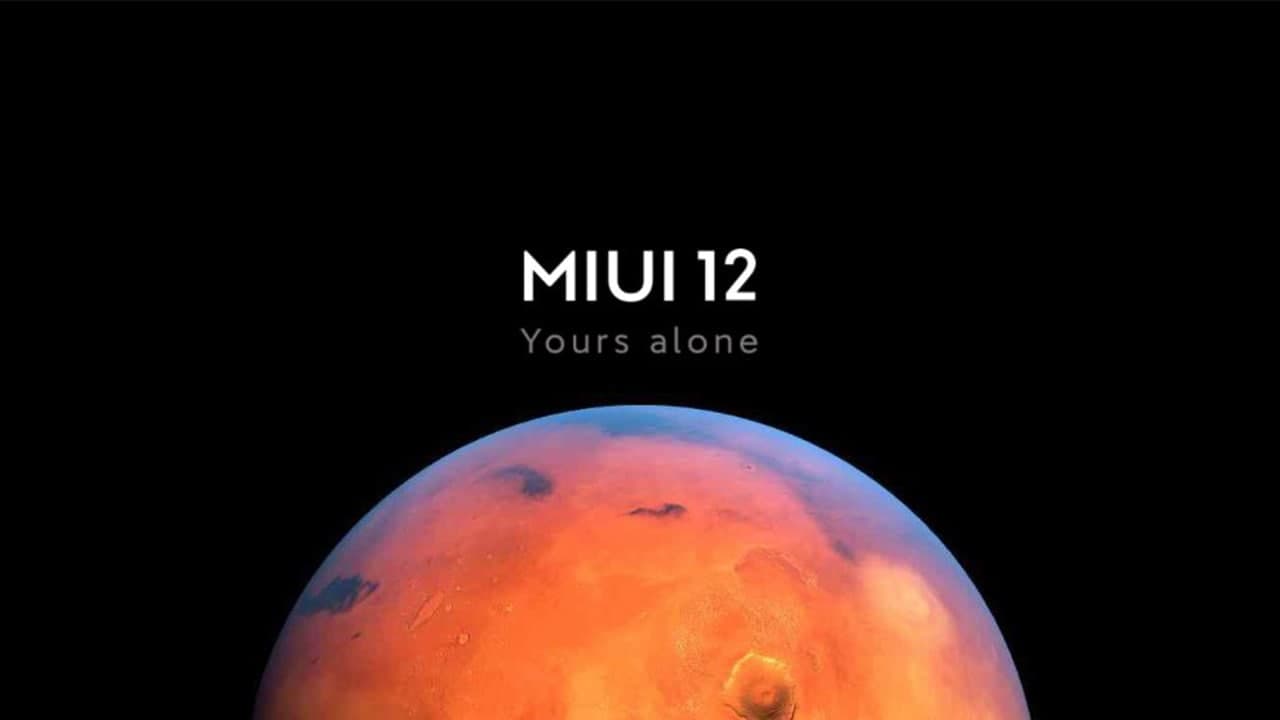 The Mi 10 Extreme Commemorative Edition has now received in the MIUI V12.0.15.0.QJJCNXM stable version update. The size of the update package is only 519M, and the GPU driver self-upgrade function is added, and some system problems are optimized.

According to feedback from users in the Xiaomi community, multiple problems in the previous version (MIUI V12.0.13) are still unfixed, and old problems such as WeChat external playback and disconnection still exist. Some online users said that the screen color style will be restored after each restart To the default adaptive mode, the battery life problem seems to be more serious.

How to find your iPhone even if it’s dead or offline?