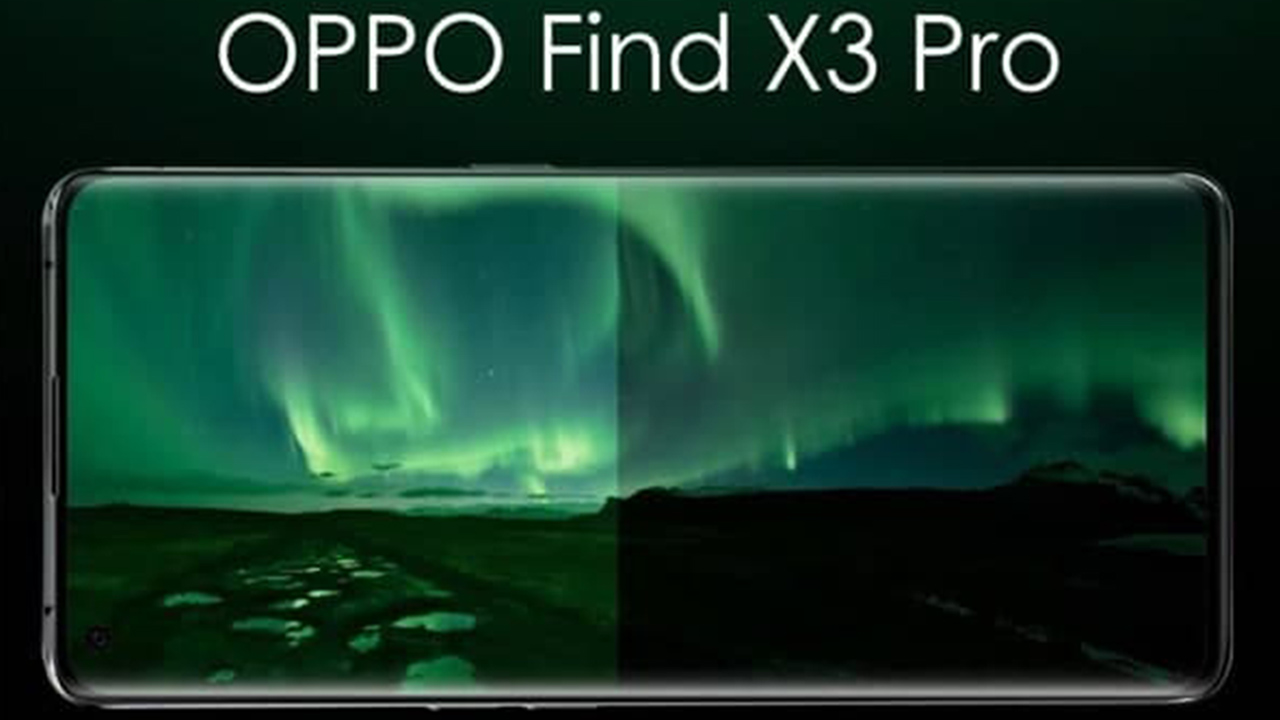 On December 18th, part of the configuration information of the OPPO Find X3 series (tentative name) was exposed which suggests that the series will include 3 mobile phones this time. It is reported that OPPO Find X3 Pro, codenamed Fussi, is still equipped with a 6.7-inch screen on the front with a resolution of 3216*1440, slightly higher than Find X2 Pro while supporting a 120Hz screen refresh rate.

In terms of appearance design, this phone may also have ceramic, plain leather, and AG glass backplane materials, and there will be a white version this time. In addition, this phone has four rear cameras, of which the main camera has been upgraded to 50 million pixels and adopts a customized Sony IMX766 CMOS.

In addition, the machine has an ultra-wide-angle camera, a 13-megapixel zoom camera, and a 3-megapixel macro camera. In other respects, the machine has a built-in 4500mAh battery and supports 65W SuperVOOC flash charging and 30W wireless charging. The OPPO Find X3 series is expected to be released in March next year and listed in April.

How to use multiple virtual desktops in Windows 10 to manage...

Apple iOS 15 tips and tricks: How to play songs from...

Samsung One UI 4.0 tips and tricks: How to view pictures...