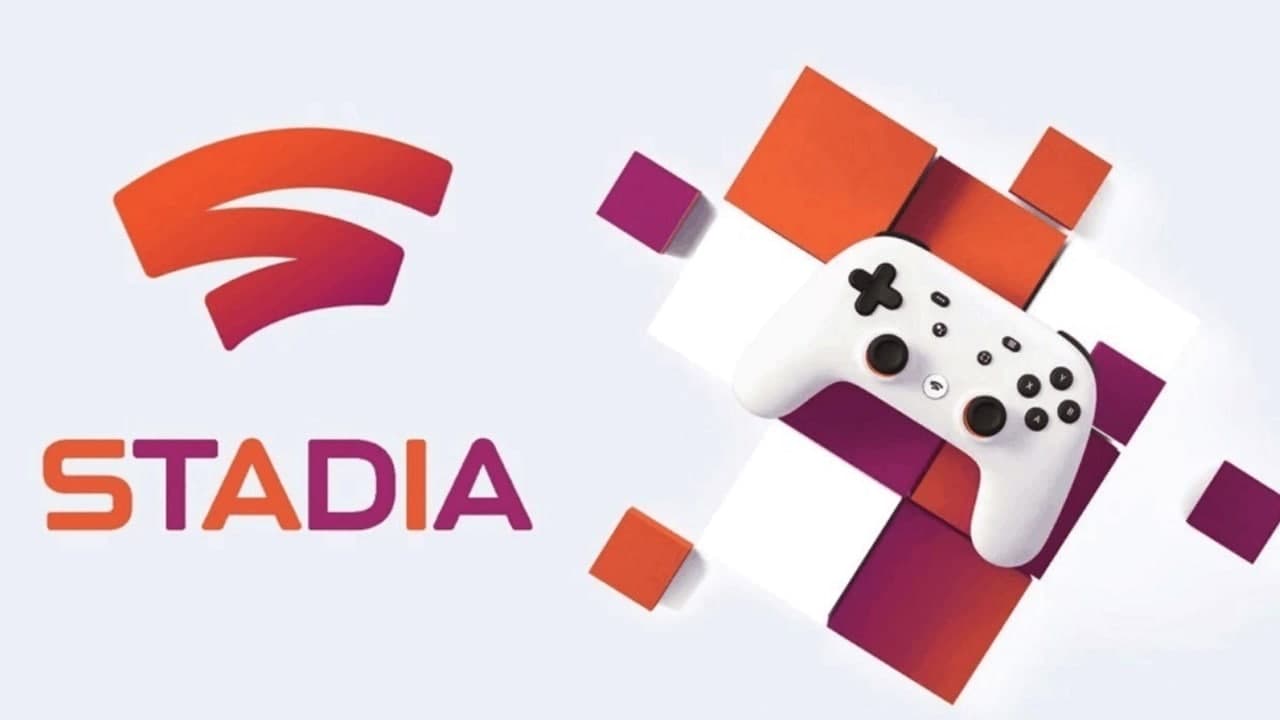 Google’s cloud gaming service was launched at the end of 2019, and the growth momentum has been good during this year. Stadia officially announced yesterday that the service has been launched on Apple’s iOS devices, and users can play games through the Safari browser that comes with the system.

The reason why you want to use the browser to play games is that Apple did not allow this service through the app store.

In order to avoid Apple’s restrictions, after months of development, Google has completed the adaptation of the Safari browser, as long as your iOS system version is 14.3 or higher, you can experience it.

The Stadia cloud games support touch screens and control handles but make sure that the user’s handle is compatible with streaming media services.

Stadia Pro will soon bring a variety of game masterpieces, including the latest “Cyberpunk 2077”, “Assassin’s Creed: Hall of Valor” and so on.

Apple iOS 15 tips and tricks: How to Apply color filters...