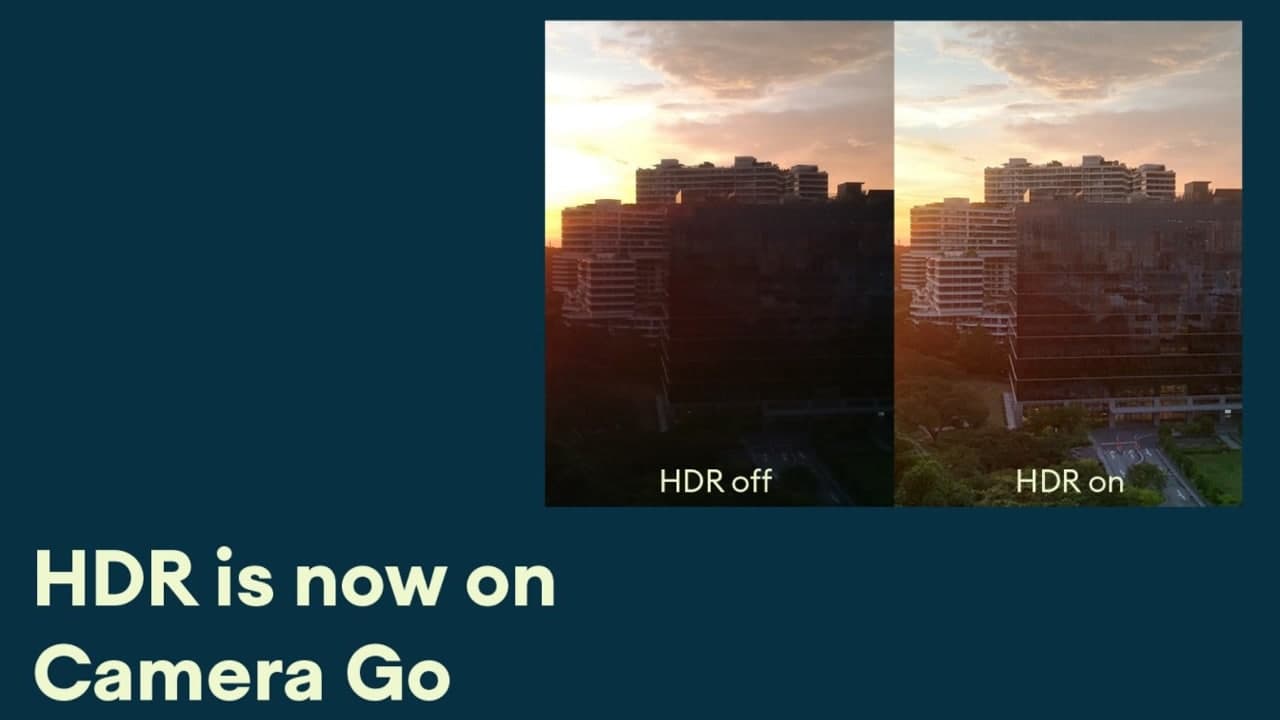 The latest Google Camera Go version that supports HDR will be launched on entry-level phones such as Nokia 1.3 in the next few days.

Although you can download the latest Camera Go APK on any Android device running Android 8.0 Oreo or above, you cannot get night mode and HDR functions. This is because these functions are only applicable to a few devices.

TWRP custom recovery present for Samsung Galaxy A52 and Galaxy A72...

How to set up Chrome Remote Desktop?