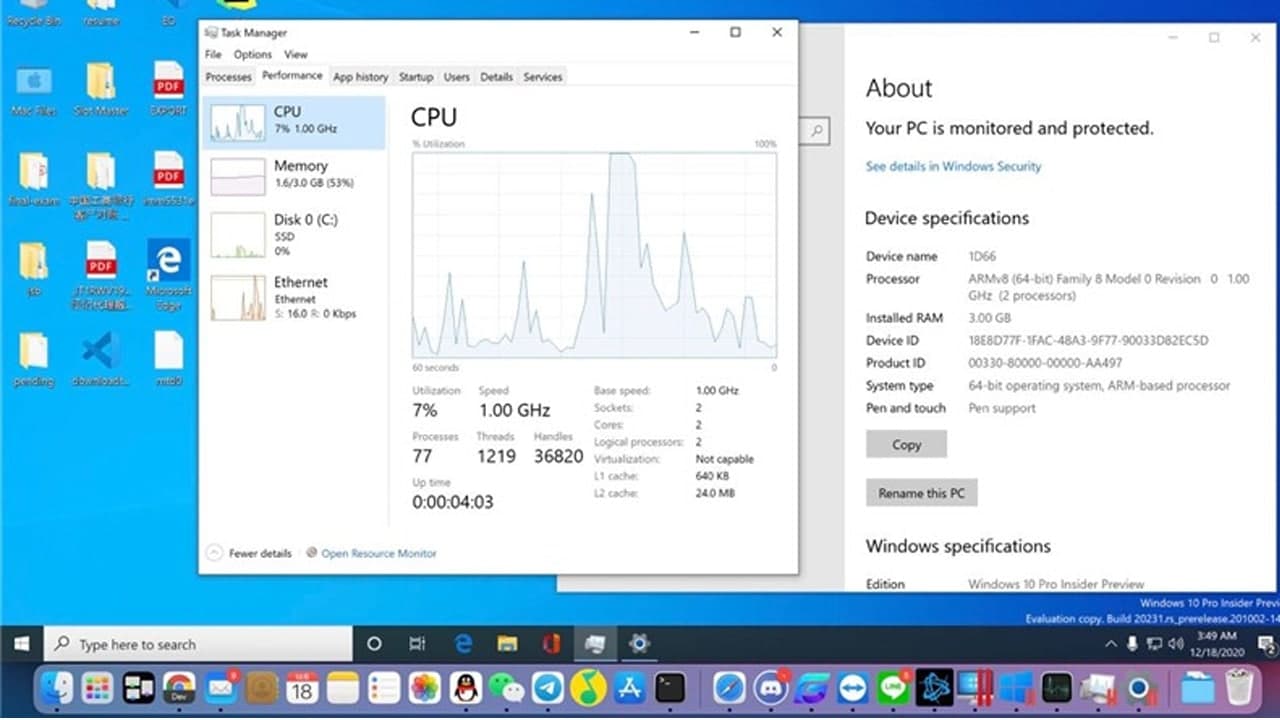 Parallels have now released a technical preview version of Parallels Desktop 16, which can run on Mac computers equipped with the M1 chip. The company stated that it has created a “new virtualization engine that uses Apple M1 Mac chip hardware-assisted virtualization” to allow users to run Arm-based operating systems, such as Windows, in the virtual devices.

Some of the limitations of Parallels 16 Technology Preview Beta1 include:

After testing by online users @Qin Huai Yi Meng, under Parallels Desktop 16, the 3D acceleration and seamless mode running Windows 10 are completely normal, and you can play games.

How can I fix a lost broadband connection?

Australia passes law: Facebook, Google, and other companies must pay for...

BOE iPhone OLED panel production problems will continue until May