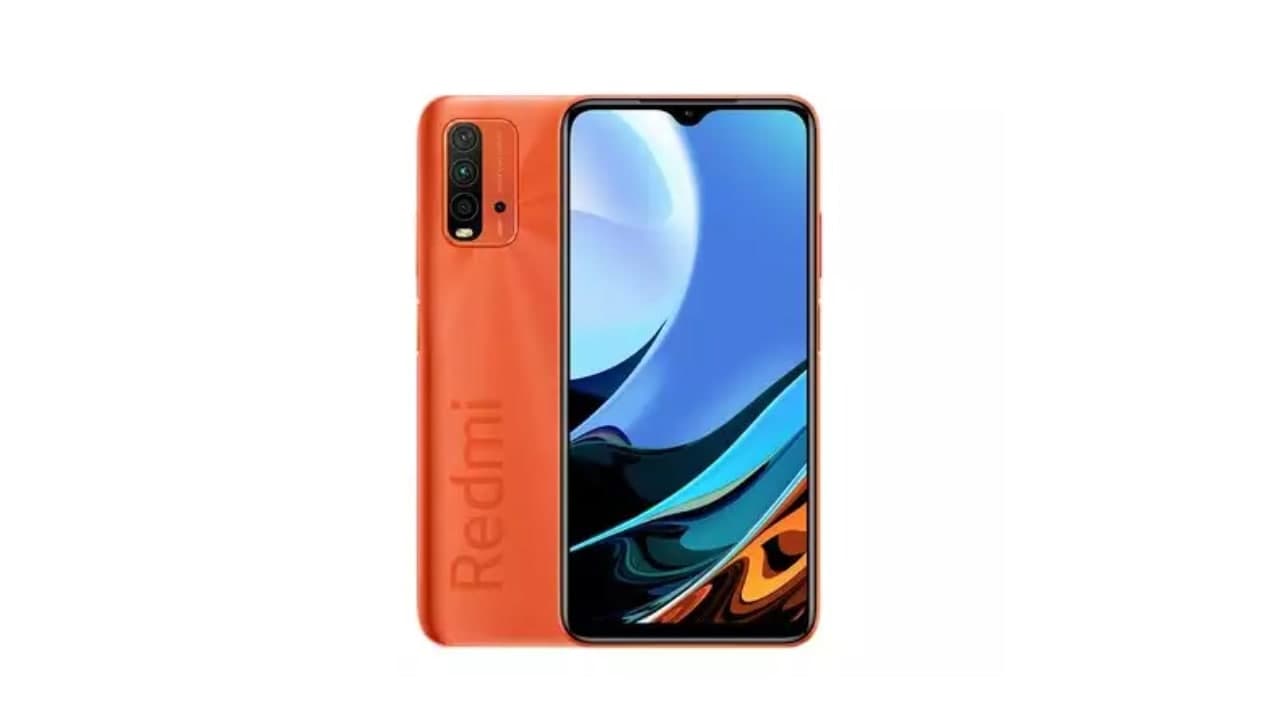 Redmi launched a Redmi 9 Power smartphone in India, which is equipped with a 6,000 mAh battery and Snapdragon 662 processor. On the back of this phone, Redmi 9 Power and Redmi Note 9 4G are basically the same as the national version.

According to the official information, the long standby time of Redmi 9 Power can reach more than 20 days, moderate use can also be used for two days, and light use can even reach 5 days. Xiaomi said that starting from December 22, this phone will be sold on Mi.com India, Amazon India, and Xiaomi Home.

How to create a shortcut to device manager on Windows 10?

Download the latest version of Minecraft Java Edition for PC and...